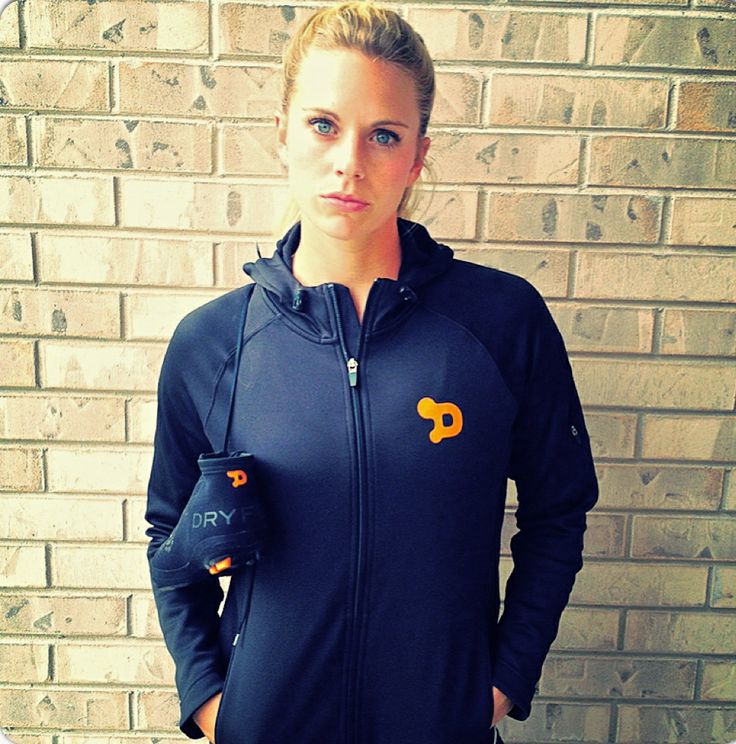 On Monday December 29th, 2014 Dryworld athlete Lauren Sesselmann will be coaching the Sesselmann Soccer Camp 2014 for young athletes aged 7 – 18 at Synergy Fields in Ashwaubenon, WI. Dryworld is a proud sponsor of this event and we’re excited to supply camp t-shirts to participants this year. We look forward to seeing the young athletes rocking Dryworld training gear on the field. Camp sessions are as follows:

Camp instructor, Olympic medalist, and Team Dryworld athlete Lauren Sesselmann made her Olympic Games debut for Canada at the London 2012 Summer Olympic Games and was a member of the bronze medal winning women’s soccer team. Lauren currently plays for Houston Dash in the National Women’s Soccer League, and lives in Green Bay, WI. Lauren will be joined by Appleton, WI native Sarah Hagen, who currently plays professional soccer for the German Bundesliga club Bayern Munich, the United States women’s national soccer team, and with FC Kansas City of the National Women’s Soccer League. At the camp, young athletes will learn skills and drills from two of the area’s finest female soccer athletes. They will learn techniques that will help them in high level soccer competition Lauren and Sarah will be available after camp for pictures and autographs and opportunities to speak to the athletes about their own experiences from their successful careers. Are you an up and coming soccer player? Find out what it takes to play at the highest level and register for the Sesselmann Soccer Camp here, and be sure to tag @Dryworld_ind in your Instagram and Twitter posts during the event. Follow Lauren Sesselmann on Twitter and Instagram.